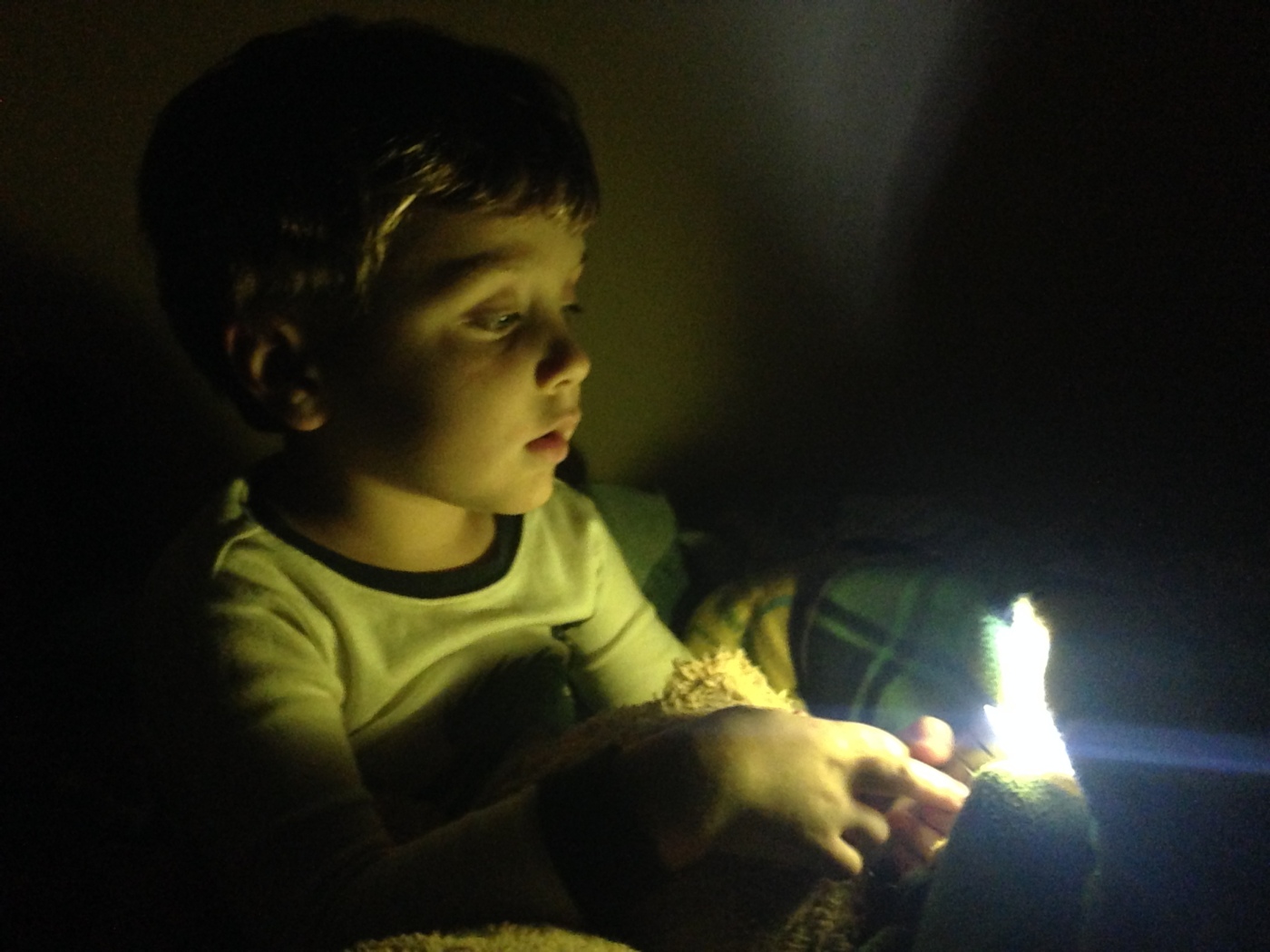 A month ago, I found A LUMP. I was a little concerned, but I decided to give it a week for a couple of reasons:

When Bryce and I got back from the wedding weekend, the lump was still there, so I called and scheduled an appointment to get it checked out.

The nurse practitioner I saw agreed it might go away on its own. She encouraged me to cut caffeine down to one cup a day and take evening primrose oil for two weeks. If it didn’t go away, I needed to come back to the office. She set the expectation she thought she would see me again. I shrugged cheerfully and said something like, “Sounds good.” I was not concerned.

Less caffeine and a whole lot of evening primrose oil capsules later, the lump didn’t go away. I went back in. The same nurse practitioner checked it out and said I should go ahead and get an ultrasound. She recommended an imaging center known for being thorough and doing really good work. Her attitude was positive and encouraging.

Two days later, I went to the imaging center. The front office let me know I was scheduled for a mammogram in addition to the ultrasound. The word “mammogram” made me go GULP because they’ve always just sounded scary. I tried to remind myself of things more painful I’d been through, like natural childbirth, sprained ankles, and running the 400m relay…

I got through the mammogram (yes, ouch), and went to get the ultrasound. Up until this point, everything felt very routine and friendly, like “I’m just doing my due diligence to confirm everything is fine.” Again, I was not at all concerned. However, as the ultrasound technician and the doctor discussed my images with me, I got a weird vibe. The doctor explained she wanted me to have a biopsy, because she saw things she didn’t like. It was definitely possible what they were seeing was actually nothing to worry about, but it was also possible it was cancer. And yes, I was very young, but they have seen young cases of breast cancer. They could schedule the biopsy for Monday, and I could come back for my results on Wednesday.

As they got my paperwork together I took a picture of the ultrasound screen. In the parking lot I zoomed in on the image and compared it to breast cancer ultrasounds on the Internet. (Yes, terrible decision.) Based on the pictures I looked at there were reasons to think it was something benign. There were also reasons to think it was cancer. 50/50.

I drove back to work and reflected on the experience, I felt shaky. Were they saying I had cancer? Was I being paranoid? Do they give that talk with everyone who has a biopsy? If it were cancer, wouldn’t I feel bad? When I got to my office I skipped a meeting so I could sit at my desk and process. I cried.

On the way home from work I gave my friend Christy the play-by-play. What did she think? Obviously there was no way for her to know, but she agreed to come with me to the Wednesday results appointment if Bryce needed to stay home with the boys.

The night there was a tornado warning across our area of Virginia. We got the boys in bed without any problems, but the wind, rain, and lightning picked up around 9:00 p.m. The boys couldn’t sleep and they were scared. We lost power for a few minutes. Long enough for me to find my sleeping bag and call it a day. I was totally exhausted. “Let’s have a slumber party, guys!”

It was the right note to end on. I got to cozy up next to my first-born and fall asleep to the sound of swirling trees and Hyatt playfully kicking his crib rails. “Nigh-nigh, Mom-Mom.”