You know that Hozier song “Take Me to Church”? Well, it’s not really my favorite, but it recently occurred to me Hozier also wrote “Like Real People Do,” which I heard for the first time when Travis Wall used it in one of his routines on So You Think You Can Dance. Both the song and the dance are so pretty. (This is where I don’t apologize for how much I like So You Think You Can Dance, and instead show you a contemporary piece.)

Last weekend I bought “Like Real People Do” from iTunes and played it over and over while I folded laundry next to Hyatt as he bobbled in his exersaucer. The song reminds me of humid summer nights, crickets, and bullfrogs. Of my Irish Literature class at JMU and Seamus Heaney’s bog poems. It’s the kind of quiet, earthy song that makes me feel like the chores and dust bunnies are moss and fireflies.

The months of January, February, and March can be dull and tiring. We have to go out of our way to find richness in the mundane. I’m thankful God gave us art and imagination and the beauty of the outdoors to encourage our hearts and help us savor our surroundings. 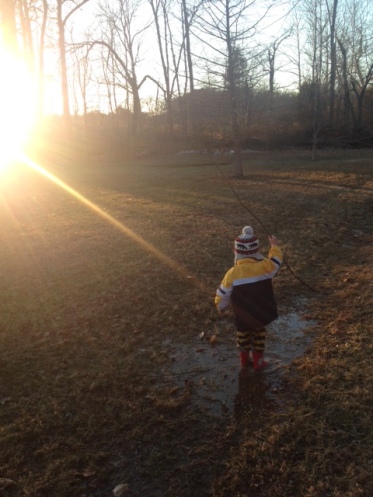 I recall an NPR story about the poet Philip Levine that aired on February 15, 2015. This is the part that stuck with me:

“In 2004, at the age of 76, Levine said his biggest literary influence was the New Jersey poet, William Carlos Williams. ‘He seemed able in his best poetry — to find poetry almost anywhere, anywhere,’ Levine said. ‘And that was the big lesson I got from him: Don’t scorn your life just because it’s not dramatic, or it’s impoverished, or it looks dull, or it’s workaday. Don’t scorn it. It is where poetry is taking place if you’ve got the sensitivity to see it, if your eyes are open.'” 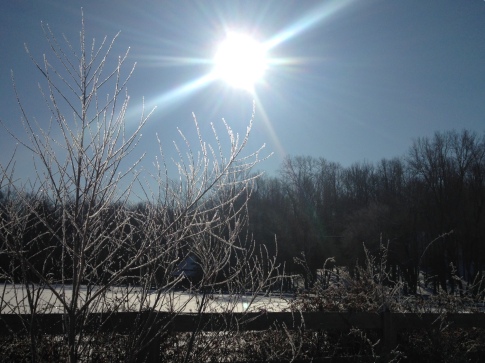 That sentiment is certainly worth another post, but for now I’ll end here:

3 thoughts on “Hozier and Wholeness”