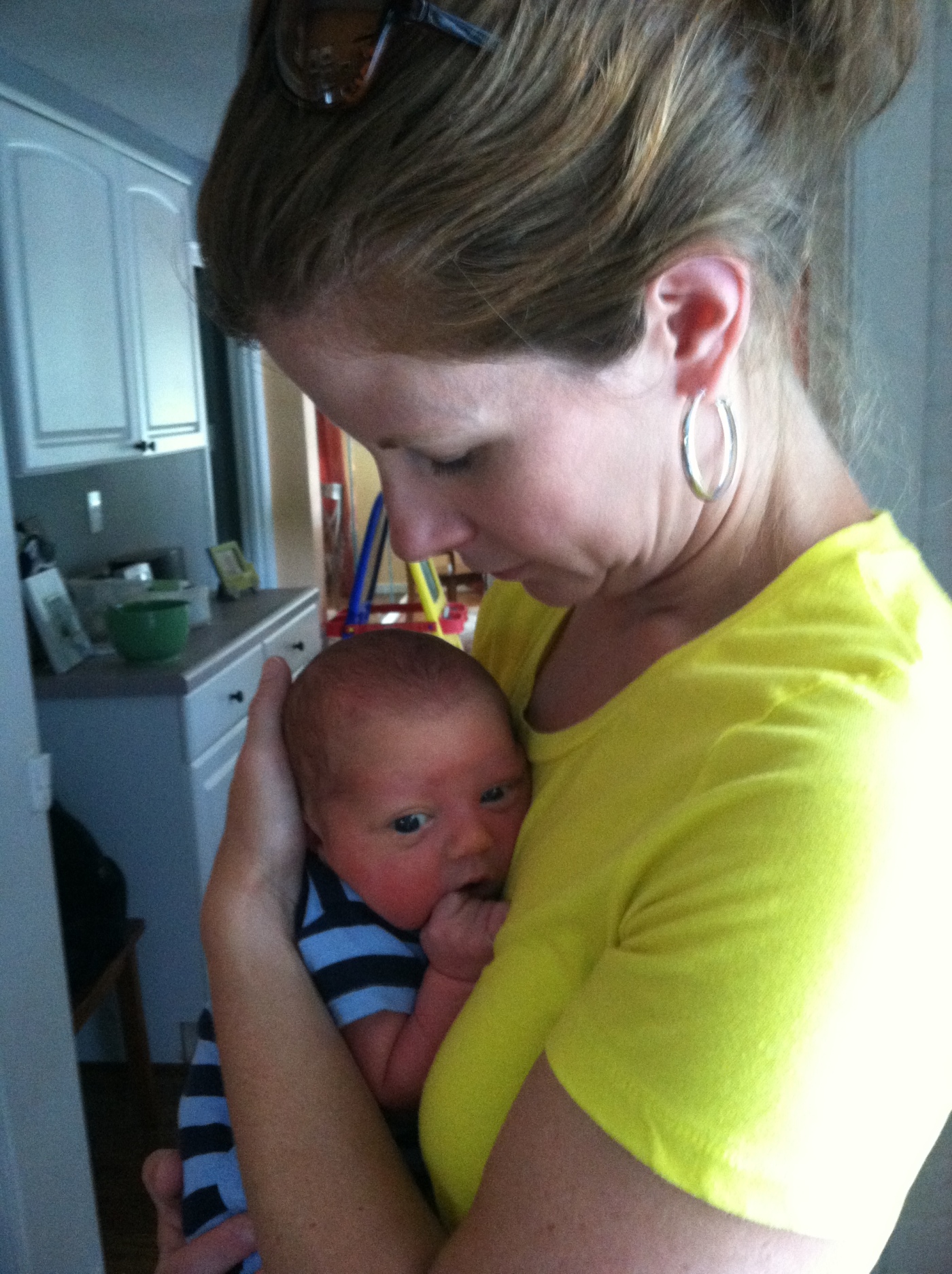 So, today Brandon asked me to go through your clothes and take anything I like. I’ll have you know I made out pretty well! Your red heels and your pink snow boots are in good hands. Who knew we wore the same shoe size?

As I hung your shirts in my closet, all I could think about was how many babies you must have burped against those shoulders. I’m so happy to have your clothes. When I wear them, I’ll think of you and all the children you cared for–including my own.

In 2008, Myspace was a little cooler than Facebook. Bryce and I used it to send messages back and forth when we first met, before we started dating. Myspace helped me run intel on Bryce because he had quite a few pictures saved to his profile. I remember thinking, “Okay, this guy loves being a firefighter, he has an old Mustang, he has a little too much fun with his friends, and he loves being an uncle.” There were several pictures of him holding Shane. Those gave me pause, and who knows? If it hadn’t been for Shane, Bryce might never have made it to Date One. 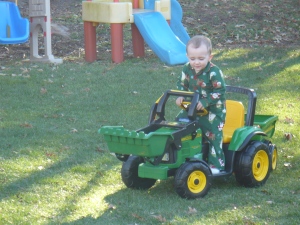 You welcomed me immediately. Maybe you were ready to have another female in the mix. It’s funny to think back on those days because I knew so little about being married or being a parent. You were so far ahead of me, and yet you didn’t ever patronize me. Thanks for that. 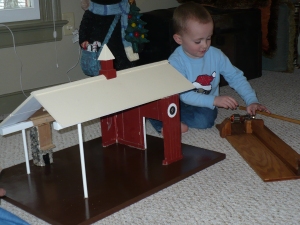 Remember how Shane didn’t welcome me immediately? It look a long time to win him over. When I’d walk in the room, he’d look down. Oh man, so funny. He wouldn’t even acknowledge me. I was a threat to his relationship with Uncle Bryce. Things are different now, huh? I’ve been reading the Diary of a Wimpy Kid series upon Shane’s recommendation. It’s safe to say we’ve bonded.

One of my favorite memories I have with you and Brandon is riding from our wedding ceremony over to the reception. It was a relief to get in the car and not have to be the center of attention anymore. You guys had a cooler in the backseat with cold Bud Light Limes, and they hit the spot. I remember you turning around and grinning, because you’d been there, done that. You knew how were we feeling.

You and Brandon had so much fun together. You were well-matched. You shared inside jokes. You hugged a lot and laughed about late-night comedy sketches. Brandon would talk, unashamed, about how you got him hooked on Twilight.

You would be so, so proud of how he’s carried himself over the last month. I knew I loved and respected him, but lately I’ve been amazed at his character. You picked a good one. A really good one.

Not too long after Bryce and I got married, little Leah was on the way. I remember going to your baby shower and not knowing what any of the baby stuff was. But I loved Leah’s quilt.

On the day she was born I had met up with my running group on Riverside Drive. After our run we sat in the Starbucks by the Huguenot Bridge drinking coffee, and I got a text that you were in labor. I remember being so excited, telling everyone what was happening, and saying a quick goodbye. Bryce and I came to the hospital to see you guys later that day, and I was delighted but afraid to hold Leah. I didn’t really figure out how to hold newborns until Hyatt was born. Embarrassing. Thanks again for not patronizing. You were as cool as a cucumber.

It’s been such a treat knowing Leah from the beginning. I mean, check her out. She has an agenda, and she’s in charge.

I’ve always looked to you for parenting tips–mostly about milestones and logistics. When did Leah start sleeping through the night? Did dreamfeeding work? When did you drop the bottle? When did Shane sleep in a big boy bed? I’ve trusted your recommendations without question. Now that you’ve not here, I don’t know how we’re going to potty train. Seriously.

You starting watching Lincoln in March or April of 2013, when he was about eight months old. You watched him two, sometimes three, days a week; and he began to flourish around that time. We’d stayed too long with a sitter that wasn’t a good fit, and my life changed as a parent when he came to you. Gone was the anxiety. I think there was a little concern we might butt heads occasionally, as people often do in childcare arrangements. But we never did. I loved your style. I loved your clear and direct communication. Lincoln just walked (or crawled) right in and made himself at home whenever I dropped him off, and when I came to get him he didn’t want to leave. He looked so relaxed and happy, which was a 360-degree change from what we’d experienced.

One time when I picked him up, you were teaching him how to walk. You were holding his hands, and he had a huge smile on his face.

Thank you for taking care of my baby.

Now we have little Hyatt too, and I’m so sad he won’t get to spend more time with you. You know how he was pretty fussy at the beach? Well, he’s turned a corner and become a delightful, easy baby–much like Shane was. Maybe he’ll have a similar personality. 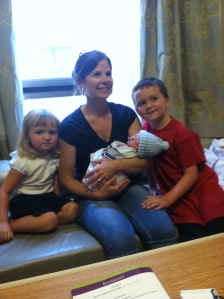 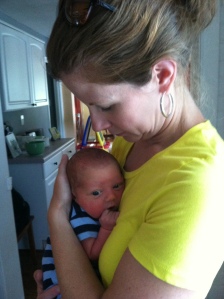 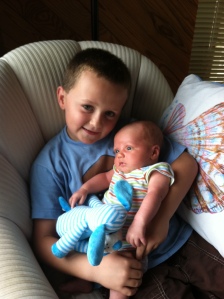 That would be kinda neat, because Shane’s definitely taken to him. I told Shane he has a responsibility to be a good role model. When Hyatt is nine, Shane will be eighteen! 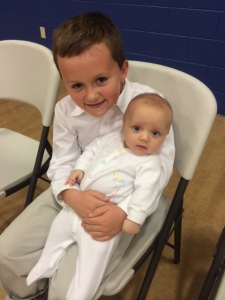 I can still taste your cooking. It’s a chicken dish with bacon, tomatoes, and basil.

When I wear your clothes, I will be thankful to have such a tangible way to think of you.

I love your kids as much as you loved mine, and I’m going to look out for them.

I love you and miss you.

See you in Heaven, friend.

One thought on “Dear Amber”